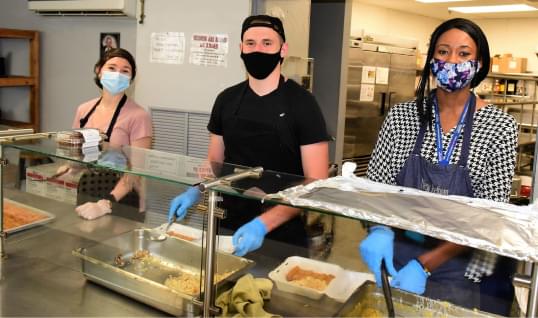 The mission of New Bethany Ministries is to provide opportunities for a secure future to the hungry, homeless, poor, and mentally ill of the Lehigh Valley.

Our organization’s goal is to help families and individuals who are capable to become self-sufficient and live independently. We also strive to identify and optimize opportunities to improve the quality of life for our guests who cope with mental illness, disabilities, and/or extreme poverty. 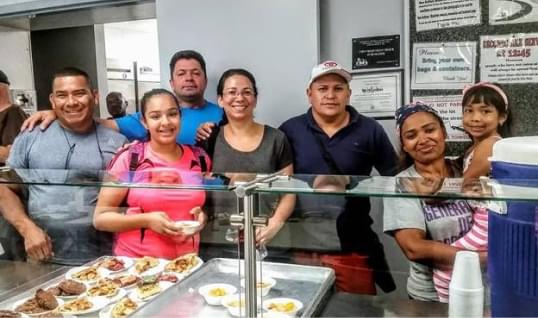 New Bethany Ministries began in the early 1980s as an interfaith ministry to relieve poverty within Southside Bethlehem. Coinciding with a round of major layoffs at Bethlehem Steel, the early 1980s proved a difficult time for many South Bethlehem residents. In reaction to the increased local need, a group of representatives from many different faith communities came together to discuss what could be done. The group called themselves the “Program Committee.”

The Committee coordinated inter-ministry relief efforts like soup kitchens, shelters, a thrift shop, and counseling. At the beginning of 1985, the Committee agreed that it was time to turn their efforts into a separate and permanent non-profit entity. With the help of the Episcopal Diocese of Bethlehem and support from the City of Bethlehem, New Bethany Ministries was founded in March of 1985. The first New Bethany program, the Transitional Housing Program, began in December of that year. Additional programming would follow in 1986 and years after. 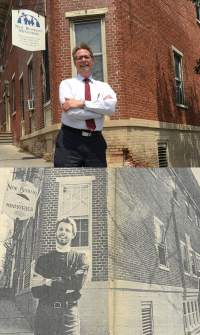 During New Bethany Ministries’ 30+ years of operation, the organization has impacted over 100,000 individuals throughout the Lehigh Valley.

Fill out the form and a member of our staff will return your email as soon as possible.